Yamaha Red Bull De Carli’s Antonio Cairoli has claimed his second win of the season and second double moto set of 2009 after an entertaining afternoon of racing at Agueda for the Grand Prix of Portugal and the fifth event from the calendar of fifteen races in the FIM MX1-GP World Championship. The Sicilian captured two chequered flags to win his fourth Portuguese GP in five years, his first in MX1-GP and with the YZ450F, and extend his immaculate record at Agueda to nine triumphs from ten motos.

Cloudy but warm conditions, with a light shower coating the second MX1-GP race, graced the weekend in Agueda. 25,000 spectators (weekend figure) surrounded the hard and rough red soil that proved to be harder and more slippery compared to previous years and forced the riders to consider several tyre options on Saturday. A bumpier surface on Sunday was physically tough.

The YZ450F - that was used so effectively by James Stewart to obtain the AMA Supercross Championship in Las Vegas last week - was also an effective tool in the hands of Cairoli who was nothing short of superlative across the Agueda slopes. He fought back from a good start (top five) in Moto1 and a mediocre launch (eighth) in Moto2 to enjoy superior speed over his rivals and twice deny Ken De Dycker victory. A key moment took place in the second race when the former double world champion was fighting for second position with reigning MX1-GP title holder, Yamaha Monster Energy MX Team’s David Philippaerts, and Clement Desalle. Holding the inside line on a fast downhill Cairoli missed the rut and collided with Philippaerts, forcing a retirement.

Philippaerts – who had led the first third of the opening race until a crash dropped him to 5th place – later went to hospital with a painful left hand and was diagnosed with a broken index finger that will mean he travels to Spain next week far from 100% fit.

Josh Coppins rode consistently to score 4th overall, after almost grabbing pole position on Saturday. The Kiwi was adrift of the battle for the lead but his finishes of 7th (a consequence of a fall) and 4th in the motos represented an improvement over his last GP in Holland and demonstrated a recovery from the low energy levels he has recently suffered.

Tanel Leok was 6th in the final classification after circulating on the fringes of the top five; recording a 5th position in Moto1 and 6th in Moto2, despite a small technical problem that interrupted his power supply.

Cairoli now has a full ‘race’ lead in the championship standings of 25 points over De Dycker. Coppins is 4th, 2 points ahead of Leok, while Philippaerts’ DNF has proved costly and he has dropped to 6th place. Yamaha front the Manufacturer’s title chase by 37 points. The YZ450F motorcycle now has claimed four of the five GPs run so far.

Yamaha’s MX1-GP fleet will now spend the week travelling across the border and through Spain to the Bellpuig circuit and the Grand Prix of Catalunya for round six.

“This is a lucky and special track for me because I have won nine of the last ten motos here and this year it was unbelievable. In the second moto I did not expect to be able to catch everyone, especially Ken, like that and win the GP. My first lap was really bad but then I could find some good passing places. I am sorry about the contact with David. I did not expect him to be there and it was not my intention to touch. These things happen and they are not nice. After that I could overtake Desalle and was able to focus on catching Ken for the lead. I am really happy with this win. I thought before the season that I might be able to be in the top five by this stage but to be leading the championship is something very special. I am enjoying my riding and this is the important thing.”

“I’m still not quite strong enough and my mind is saying ‘go faster’ but my body cannot keep up. I am riding smooth and easy with consistent laps and a stupid crash in the first moto was the only real black mark. In the second race I rode pretty well but nothing special and did what I had to do. I pushed at the end to try and pass Desalle but ran out of time. I know that there is better to come. I am doing the best I can, which is not bad but it is just off where I want to be. My starts were alright and overall the weekend was not bad; not as good as the first two GPs but better than the last two.”

“The result is good; the top six is where I should be every week. I was struggling a little bit in the first moto and wasn’t feeling so good but the second race was better until we had some bad luck with that small problem with the bike and I was losing drive in sections and overshooting berms in others. I am being consistent with my motos and I know that on a normal day I am fighting for the podium.”

“Of course I am worried about my finger. We have the confirmation that it is broken and now we will just have to try and see what we can do next week in Spain. In the incident with Antonio, well, there were two lines and he wanted the first and also the second and came across me. This is part of motocross and not a big problem but it had a big price for me. I think now it is difficult to win the title but there are many races ahead and of course bad luck can still hit the others; everything is possible. I am pleased with the small changes we made to the bike and there is reason to feel positive but I have a lot of pain at the moment and just want to heal from this as fast as I can.” 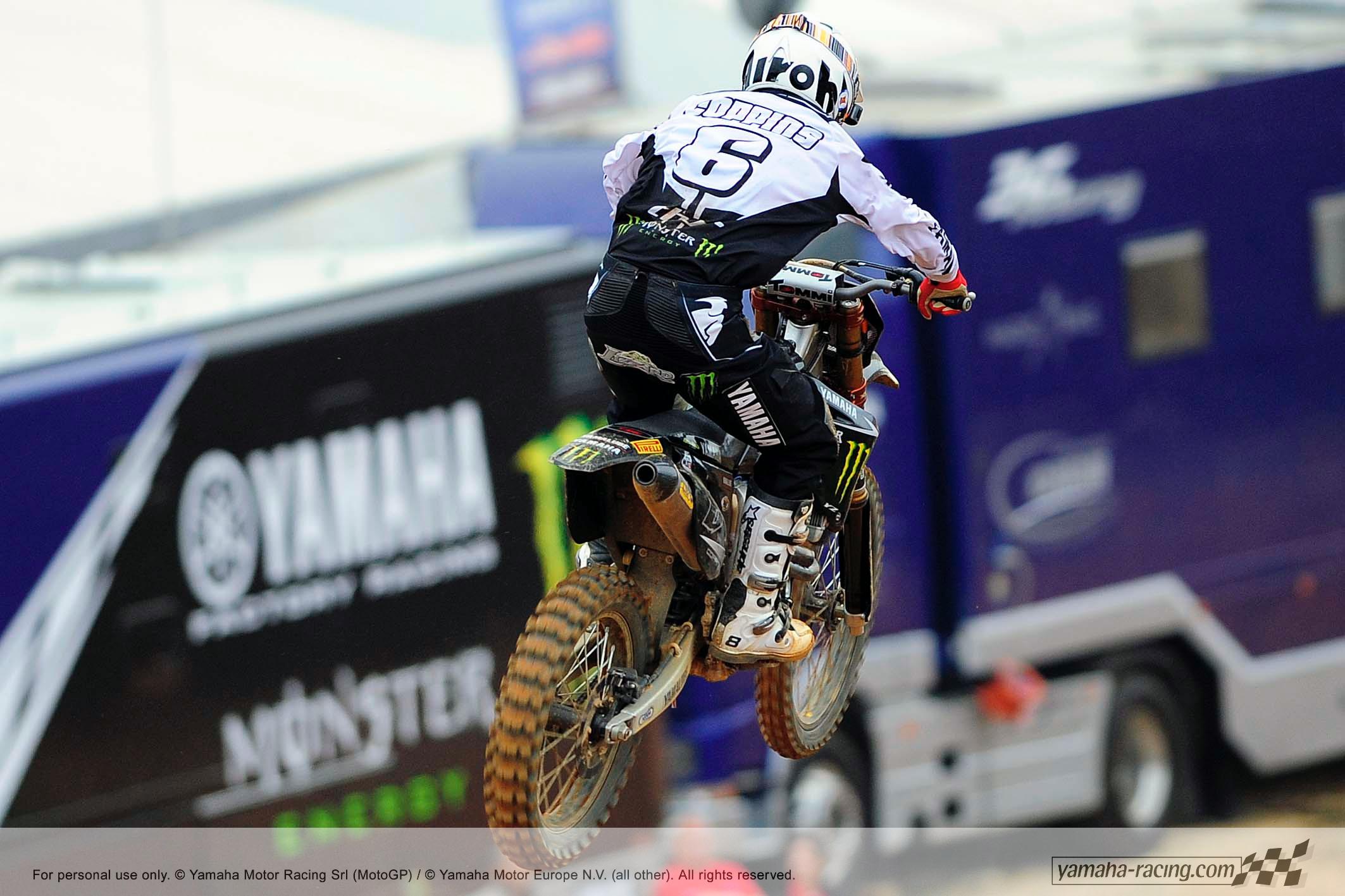 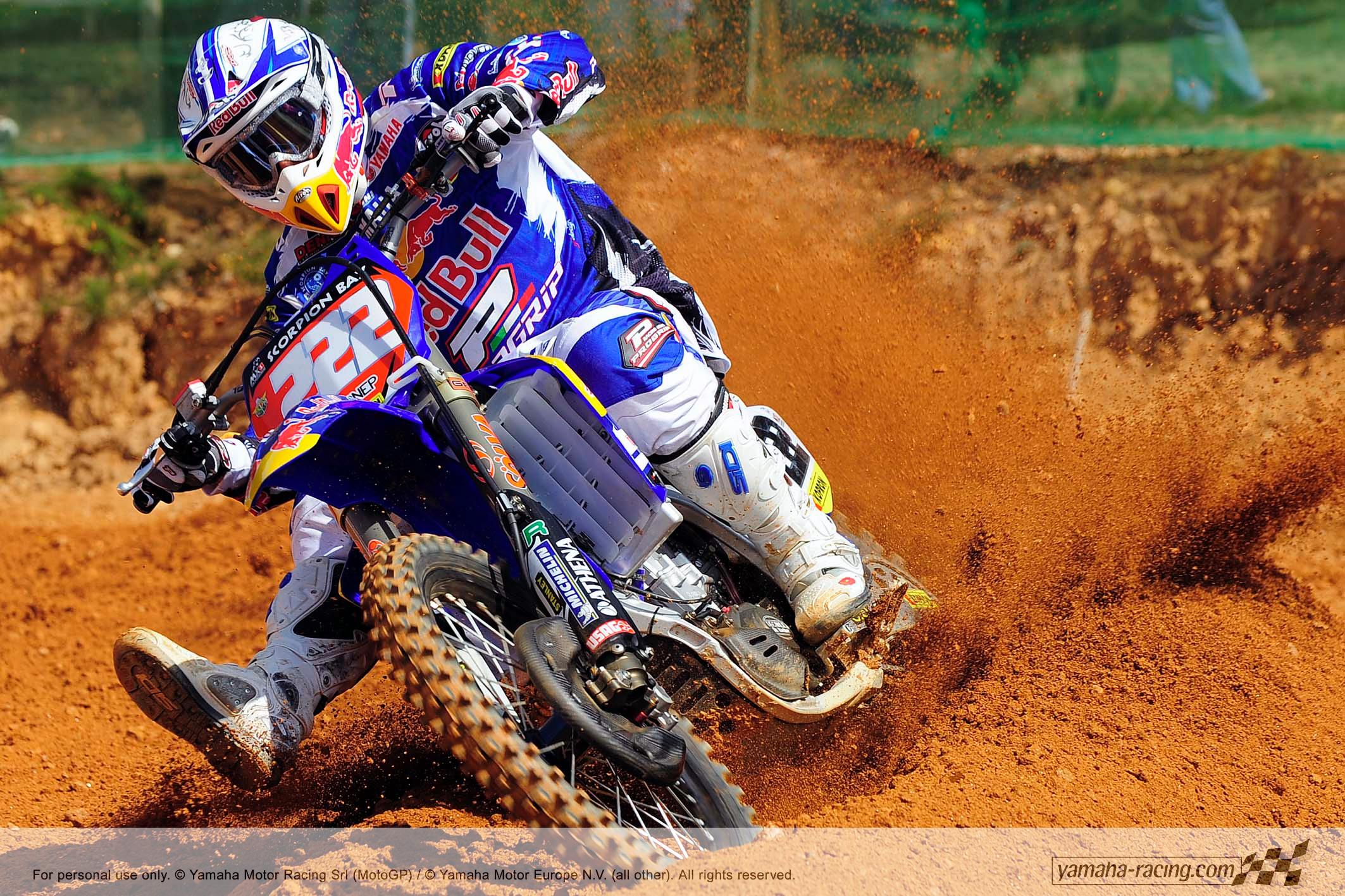 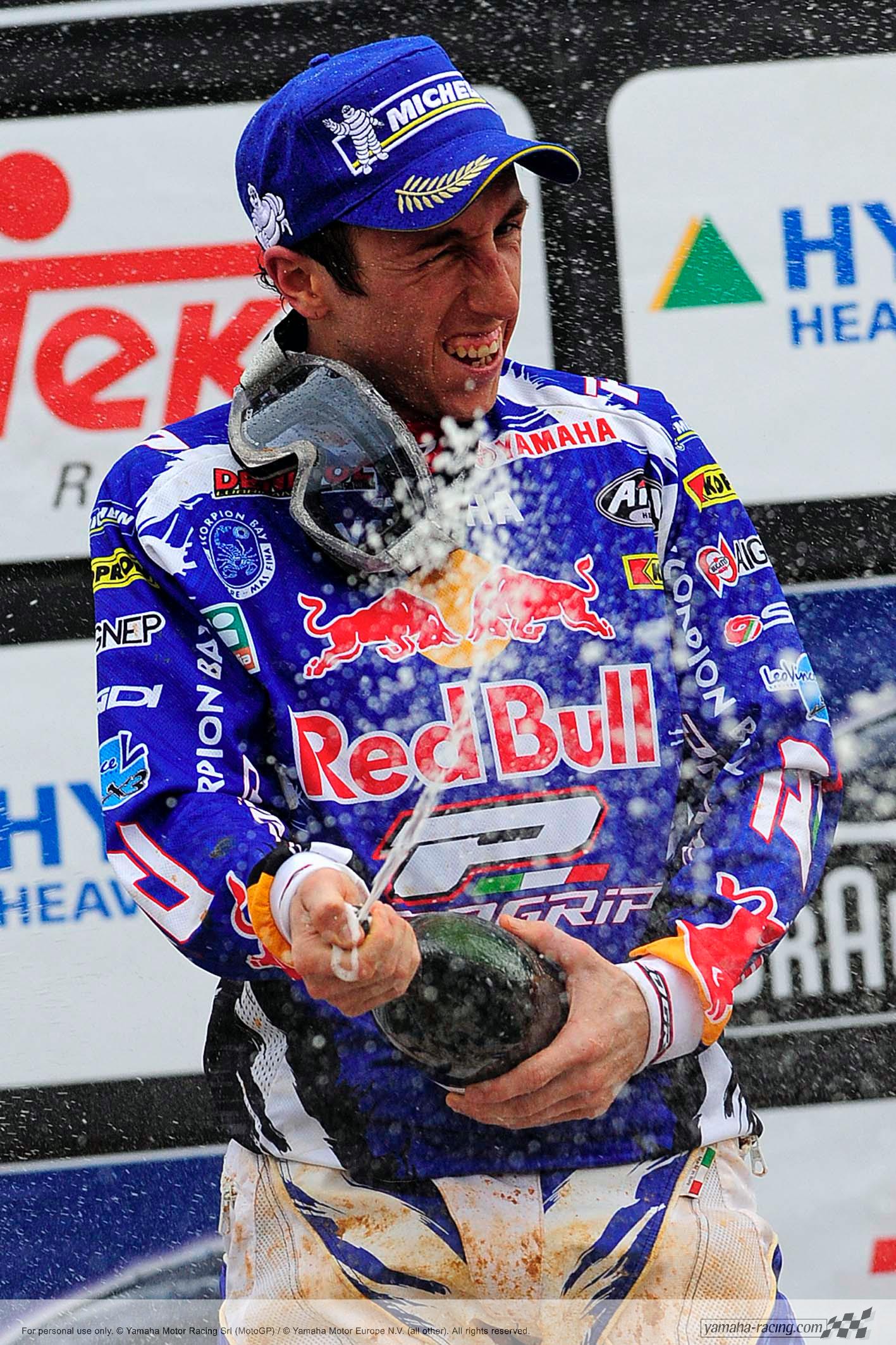 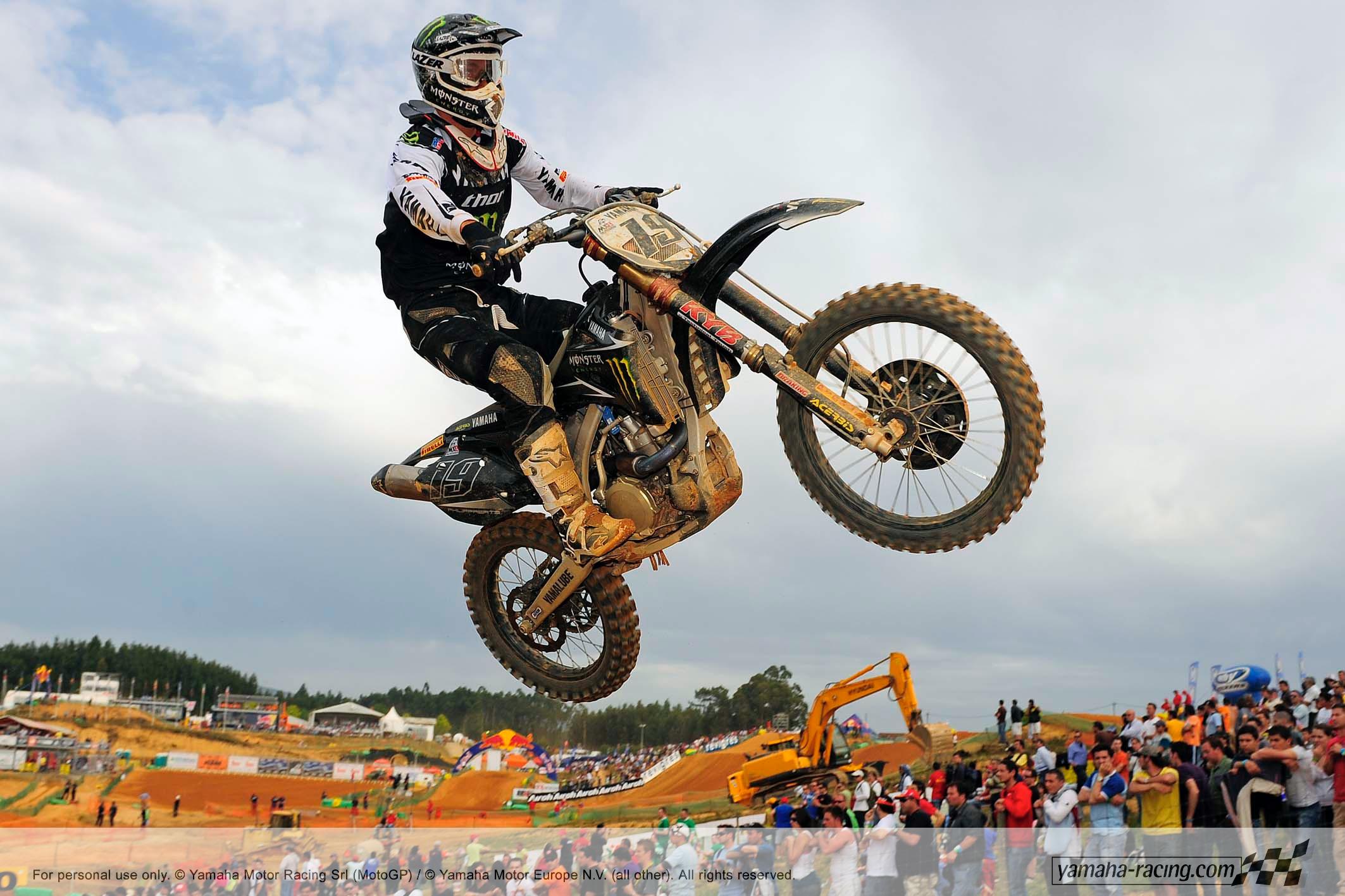